Cone Beam Computed Tomography, or CBCT, is a type of medical imaging technique that has become increasingly vital to dentistry over the past decade, and especially within the field of endodontics. The important thing to know about CBCT imaging is that, unlike traditional dental x-rays, it allows for viewing of a tooth (or teeth) in three dimensions. This has tremendous advatnages that have revolutionized several fields of dentistry and medicine. Here are several ways in which CBCT has vastly improved the treatment outcomes within the specialty of endodontics.

Ability to visualize cracks and fractures in teeth

Often times, teeth that require endodontic treatment also have fractures and cracks that can lead to pain or sensitivity even once the root canal is completed. In some cases, a crack in a tooth can supersede the need for a root canal altogether, if the crack in the tooth threatens the tooth’s survival. By identifying these cracks without “opening the tooth up,” patients can be spared going under the drill or receiving treatments that are unnecessary.

Many teeth have complex root anatomy that makes root canal treatment very challenging. By examing the tooth in 3D prior to the procedure, the endodontist can get a much clearer picture of the tooth’s anatomy and plan the procedure accordingly. This results in better treatment outcomes.

It is not uncommon for patients to have toothaches whose symptoms do not seem to fit into any single diagnostic category. In years past, root canal treatments may have been performed that were not entirely necessary. Thanks to CBCT imaging, endodontists can pinpoint the diagnosis and prescribe the most efficient and approporiate treatment—whether that be a root canal or otherwise.

Although teeth tend to have a predictable number of canals, some teeth have “hidden” canals which can be easily missed during root canal treatment. CBCT makes these much easier to locate and identify them beforehand.

It is not unusual for teeth that have already had root canals to present with uncomfortable symptoms. In some cases, root canals must be performed more than once on a tooth. With CBCT imaging, the endodontist can precisely locate the exact issue with the previous treatment, rather than simply retreat and hope for a better outcome.

It’s easy to see how CBCT technology has significantly changed the way root canals are performed. In addition, this is yet another reason why choosing an endodontist rather than a general dentist for your root canal is in your best interest. Endodontists are not only experts at performing root canals, but also at diagnosing tooth issues that originate within or around the root—the type of problems that are often only seen with CBCT imaging. 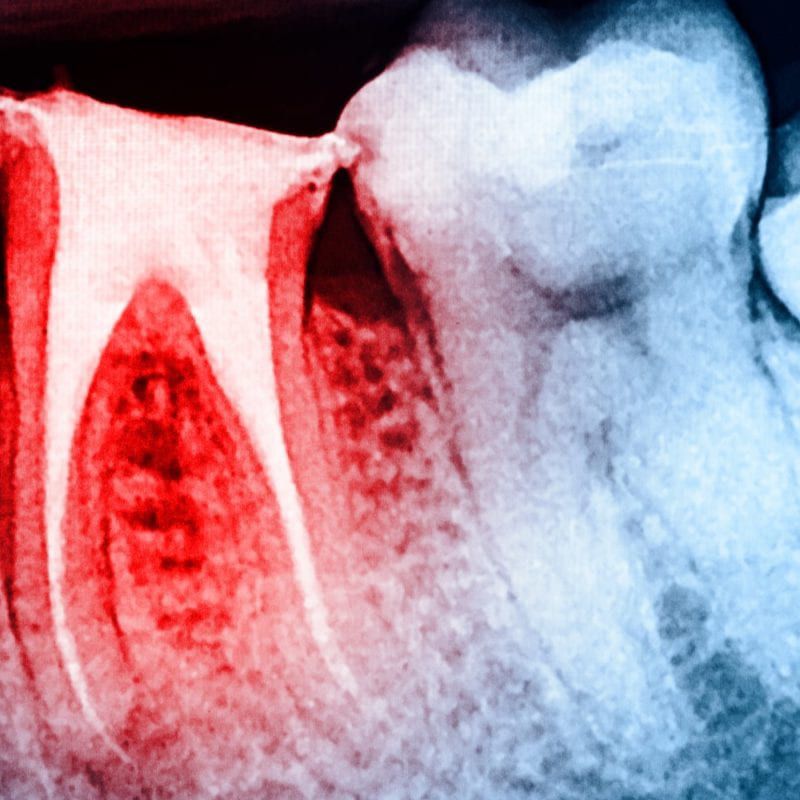 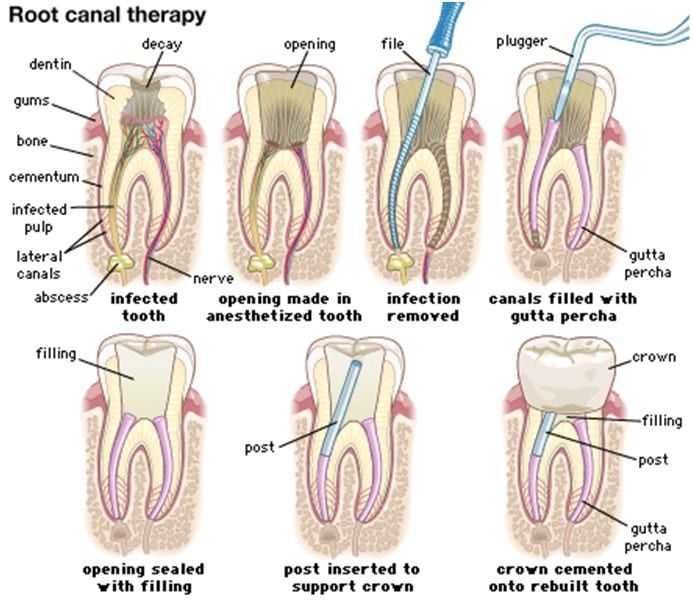 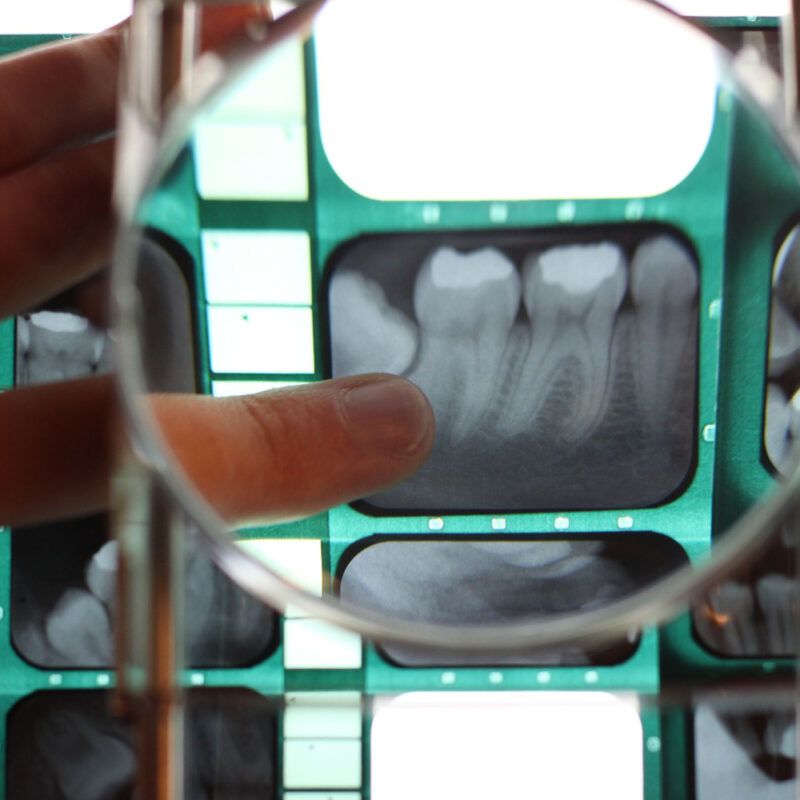